12 Just as a body, though one, has many parts, but all its many parts form one body, so it is with Christ. 13 For we were all baptized by[c] one Spirit so as to form one body—whether Jews or Gentiles, slave or free—and we were all given the one Spirit to drink. 14 Even so the body is not made up of one part but of many.

21 The eye cannot say to the hand, “I don’t need you!” And the head cannot say to the feet, “I don’t need you!” 22 On the contrary, those parts of the body that seem to be weaker are indispensable, 23 and the parts that we think are less honorable we treat with special honor. And the parts that are unpresentable are treated with special modesty, 24 while our presentable parts need no special treatment. But God has put the body together, giving greater honor to the parts that lacked it, 25 so that there should be no division in the body, but that its parts should have equal concern for each other. 26 If one part suffers, every part suffers with it; if one part is honored, every part rejoices with it.

27 Now you are the body of Christ, and each one of you is a part of it. 28 And God has placed in the church first of all apostles, second prophets, third teachers, then miracles, then gifts of healing, of helping, of guidance, and of different kinds of tongues. 29 Are all apostles? Are all prophets? Are all teachers? Do all work miracles? 30 Do all have gifts of healing? Do all speak in tongues[d]? Do all interpret? 31 Now eagerly desire the greater gifts.

In 2004 and in 2012, we visited the two Legoland theme parks in the US – the first one in San Diego, California and the other in Orlando, Florida. The park of course is based on the remarkable toy invention called LEGO. Since then it has become one of our most favorite theme parks to visit due to the variety of attractions, activities, and rides that it offers to kids and adults alike. 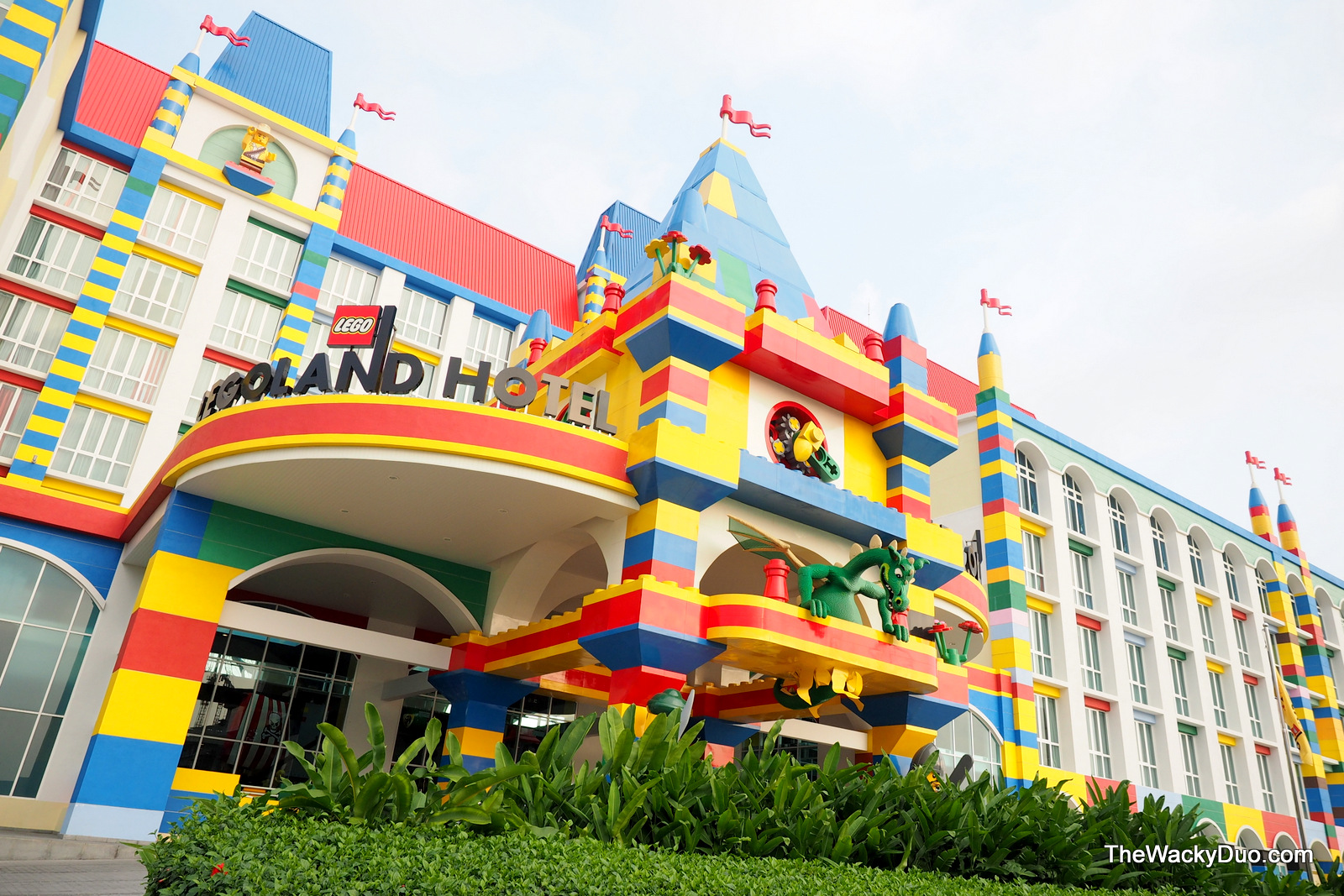 This pioneering plaything trademarked as LEGO, which hails from Denmark, is a brilliant array of interlocking plastic bricks. When they’re put together, they are amazingly so cohesive and strong that it will take some effort pulling them apart. These brick wonders are manufactured to such high level of engineering precision that they can be constructed to piece together virtually any kind of object, shape or form. They are also designed in such a way that when they are fastened in place, these pieces have just the right measure of strength and suppleness in order to stay together firmly. In Legoland, we’ve seen astounding LEGO architectures of people, animals, vehicles, buildings, robots, and even miniature cities all made out of these LEGO bricks. You name it; they can build it out of LEGO. Even accurate replicas of famous people or characters have been built out of these plastic marvels.

LEGO comes from a Danish phrase leg godt, which directly means “play well”. (Sounds like “let God”, doesn’t it?) However, in its Latin form it can also be interpreted to mean, “I put together” or “I assemble”. The Latin interpretation struck my fancy when I think about the church. When I exercise some divine imagination about the church as described in 1 Corinthians 12, I see the body of Christ as LEGO bricks, with each distinct part and functioning gears and gadgets, built by the Lord from the assembly of His dear children who come to Him by faith.

A LEGO brick by itself does not look impressive, but when a skilled designer and architect puts each brick together they are a wonder to behold; and the real amazing feat with the LEGO is that they fit together well. When they connect to each other well, they form a uniquely strong, well-bonded edifice.

God may have put you out there in His kingdom involved in the work of helping to build His church in the communities where He has placed you. Take inspiration and encouragement from the LEGO. While we desire to busy ourselves with the work of building His church, remember that He is still the only master craftsman who can put together a skilful assembly of His people. We just need to learn to submit to Him as He begins work on each brick to ensure the strength of the entire structure.